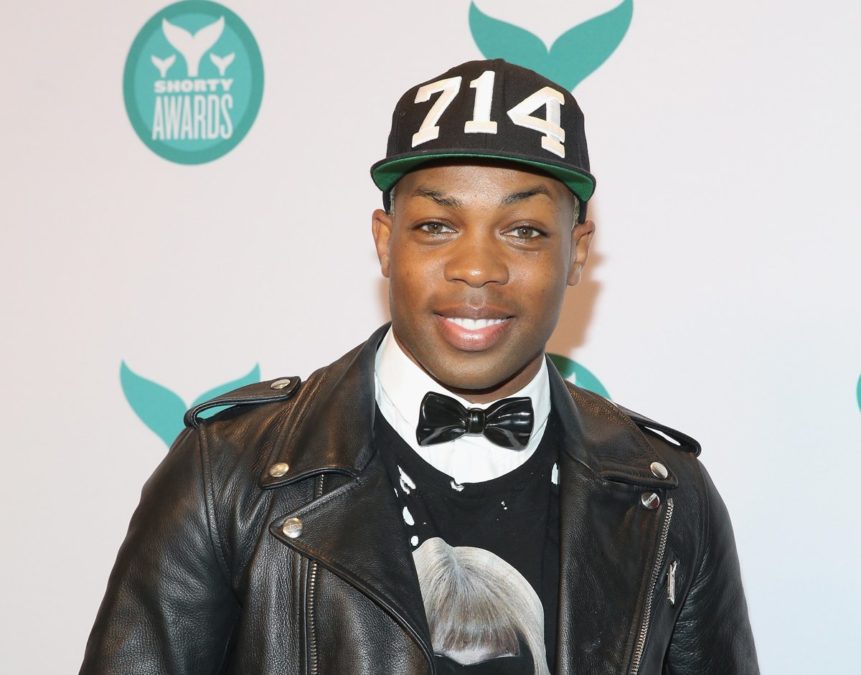 He’s recently outta Oz, and now he’s heading to Broadway. YouTube star Todrick Hall will return to the Great White Way to headline Kinky Boots. He takes over for Alan Mingo Jr. in the role of Lola beginning November 1.

Hall recently concluded the national tour of his show Straight Outta Oz. Prior to his YouTube fame, Hall appeared on Broadway in The Color Purple and Memphis. He has collaborated with dozens of Broadway names, including Shoshana Bean and Jay Armstrong Johnson, in his videos. He also collaborated with Joseph Gordon-Levitt on his variety series HitRecord on TV and was a semi-finalist on season nine of American Idol..

Featuring a score by Cyndi Lauper and a book by Harvey Fierstein, Kinky Boots follows a struggling shoe factory owner who works to turn his business around with help from a local drag queen. Together, these two become an unstoppable team, and find that they have more in common than they ever dreamed possible.

Hall is scheduled to play a limited engagement at the Al Hirshfeld Theatre through March 5, 2017. Take a look at Hall putting the sex in the heel below!