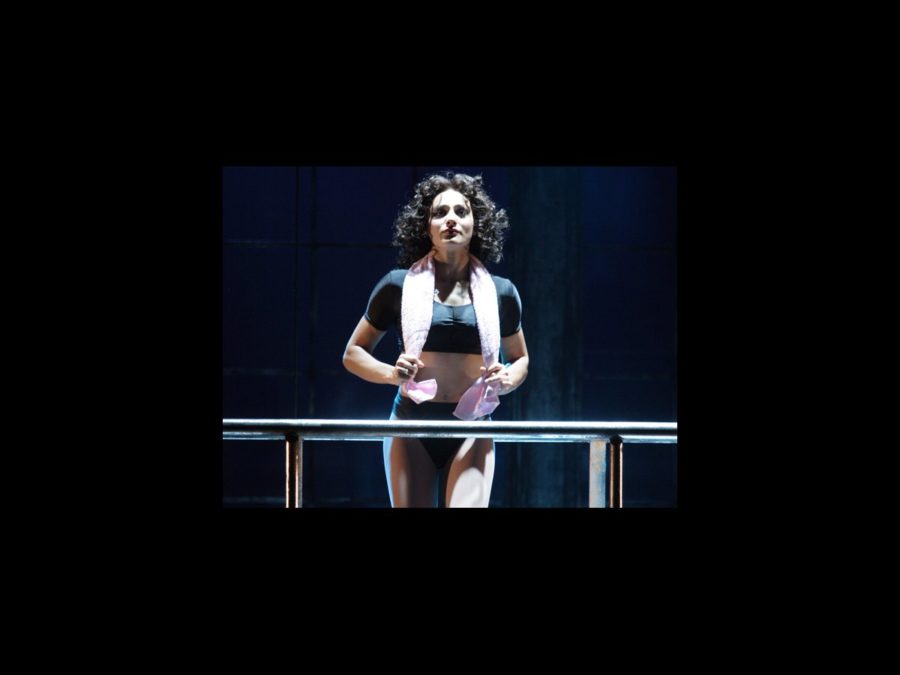 What a Feeling! Flashdance National Tour Will Launch in Pittsburgh


Maniacs for the 1983 movie Flashdance, rejoice! The Broadway-aimed musical of the hit film will launch its national tour in Pittsburgh, where the story takes place, in January 2013. The production will premiere at Heinz Hall on January 1 before touring over 25 different markets in North America. Additional cities and casting have yet to be announced.

Expected to debut on Broadway in fall 2012, Flashdance is directed and choreographed by Sergio Trujillo (Jersey Boys, Memphis). The show, which premiered in London in 2010, features a score by Robbie Roth and Robert Cary and a book by Cary and Tom Hedley.

Flashdance tells the story of Alex Owens, a working-class girl from Pittsburgh striving to make her dreams of becoming a professional dancer a reality. She works by day at a steel mill, where she catches the eye of her boss Nick Hurley. By night she works as a “flashdancer” at a local bar, but longs to become a student at the prestigious Shipley Dance Academy. The musical will feature hits from the film’s Grammy-winning soundtrack, including “Flashdance—What a Feeling,” “Maniac,” “Gloria” and 10 original songs.