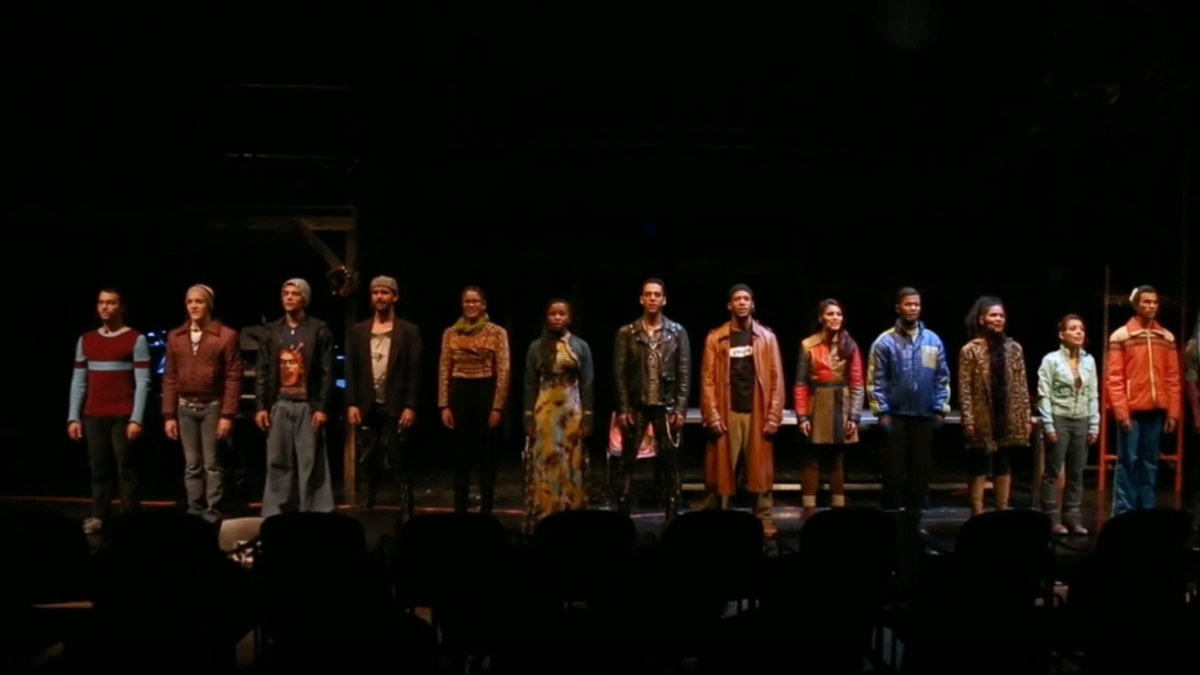 The first trailer for Andy Señor Jr.’s Revolution Rent documentary is here! The previously announced film will premiere on HBO on June 15 at 9PM ET. It offers a look at Señor Jr. directing Rent‘s historic 2015 Cuban production and follows his personal journey exploring his Cuban heritage and his family’s complex relationship to the country. Revolution Rent is debuting in celebration of the 25th anniversary of the musical’s Broadway premiere. Señor Jr. and Victor Patrick Alvarez directed the documentary, which was executive produced by Tony winner Neil Patrick Harris.

“When we began working on the production of Rent in Cuba and documenting the journey along the way, I had no idea how the story would unfold and that our documentary would end up on HBO,” said Señor Jr. in a statement. “I am beyond thrilled to share this deeply personal and magical moment in our lives and I’m grateful that Jonathan Larson’s words and music are still making such an impact, 25 years later.” He was a guest on Broadway.com’s #LiveatFive in November 2019 when he said, “I’ve gone through every emotion with the film and now it’s at a point where I want to everyone to see and learn from it. The musical has a lot of truth and love and connection in it that doesn’t get old.”

Señor Jr.’s journey with Rent began in 1997 when he appeared as Steve the Squeegee Man in the La Jolla production. He eventually went on to play the role of Angel in London and on Broadway. He also toured with the show. In 2011, he served as the assistant director to Michael Greif for the show’s off-Broadway revival. Last year, Señor helmed a production of Rent in Seoul, staging Greif’s original direction.

Watch the trailer below!