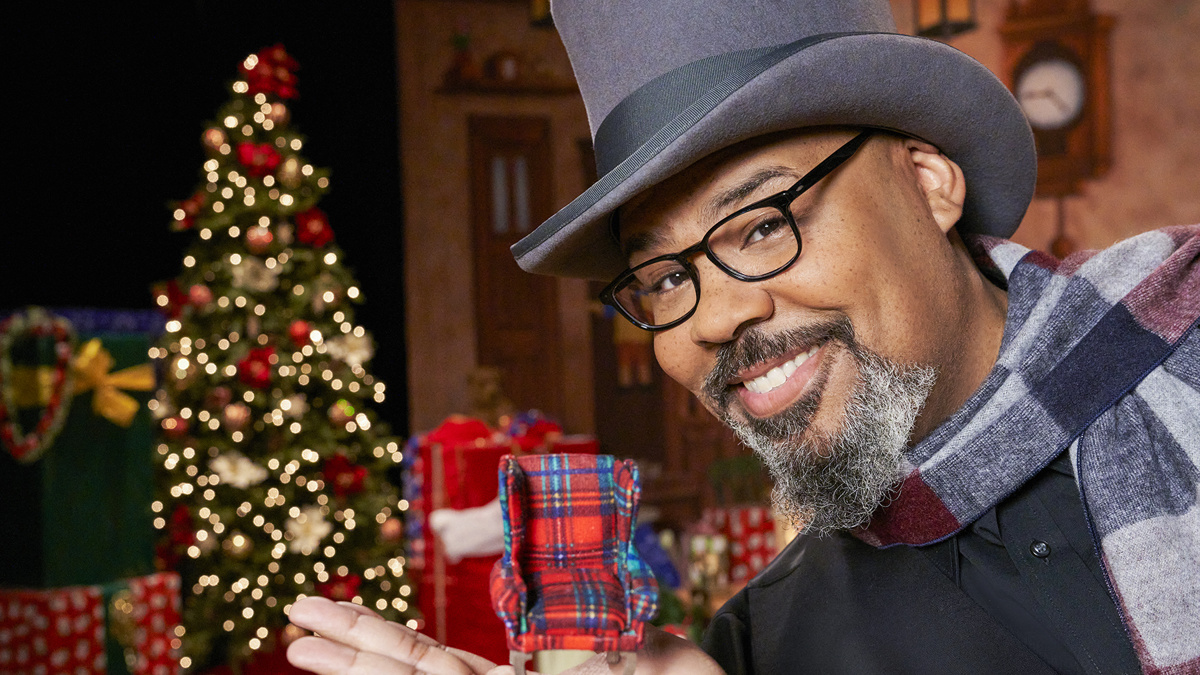 Who better to make spirits bright than James Monroe Iglehart? The December episode of the series Broadway Profiles with Tamsen Fadal, which is airing throughout the country this month, includes an interview with the Tony winner. Most recently seen on Broadway in Hamilton as well as on Hulu’s We Are Freestyle Love Supreme documentary, Iglehart is now hosting HGTV’s Biggest Little Christmas Showdown, in which people create tiny, holiday-themed homes. “The amount of detail you would put into your home, they put into these houses,” Iglehart said. “It is amazing. The amount of detail is ridiculous. If you were to have one of those sci-fi shrink rays, you could live in these houses.” The performer also showed off his freestyle skills and memories of his Tony win in 2014 for his performance as the Genie in Broadway’s Aladdin. Watch the segment below and check your local listings for Broadway Profiles. Hosted by Emmy-winning anchor Tamsen Fadal and powered by Broadway.com, it is the only nationally syndicated theater news program.