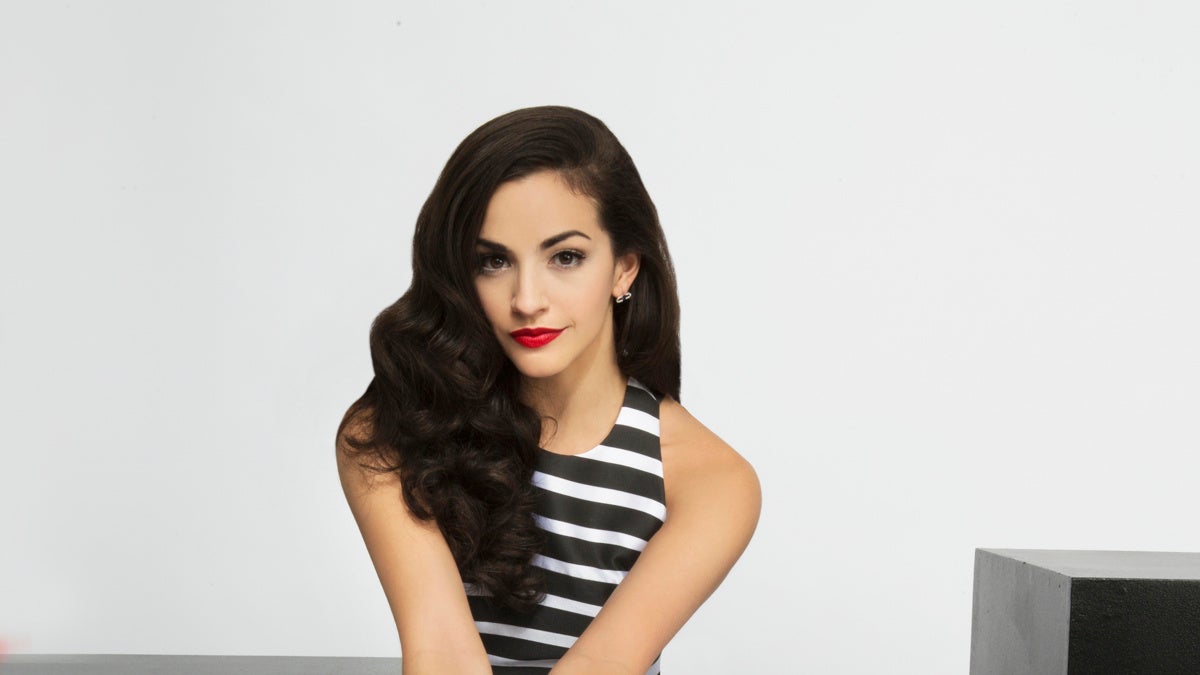 Viva Broadway will host a special Hispanic Heritage Month celebration concert series hosted by Broadway actress and singer Ana Villafañe, best known for her role as Gloria Estefan in On Your Feet! The Musical—The Story of Emilio & Gloria Estefan. The cabaret style concert series titled “El Conjunto” will take place at the W Living Room Times Square, at the W Hotel in NYC, on September 15 and 29; and on October 13. Doors will open at 6:00PM and all performances will begin at 7:00PM.

The series will include special guest performances and some surprise appearances with musical direction by Justin Ramos. Performing at the September 15 concert will be: Dyllόn Burnside (Pose), Yvette Gonzalez-Nacer (Hadestown), Ana Isabelle (Steven Spielberg’s upcoming West Side Story film) and Isabelle McCalla (The Prom). More Broadway stars will be announced soon and performers are subject to change.

Viva Broadway is the Broadway League’s audience development partnership with the Hispanic community to help bridge the world of Broadway with Latino audiences around the country. The long-term initiative aims to increase awareness about Broadway while culturally enriching lives, bringing families together, and building new careers in the theatre.