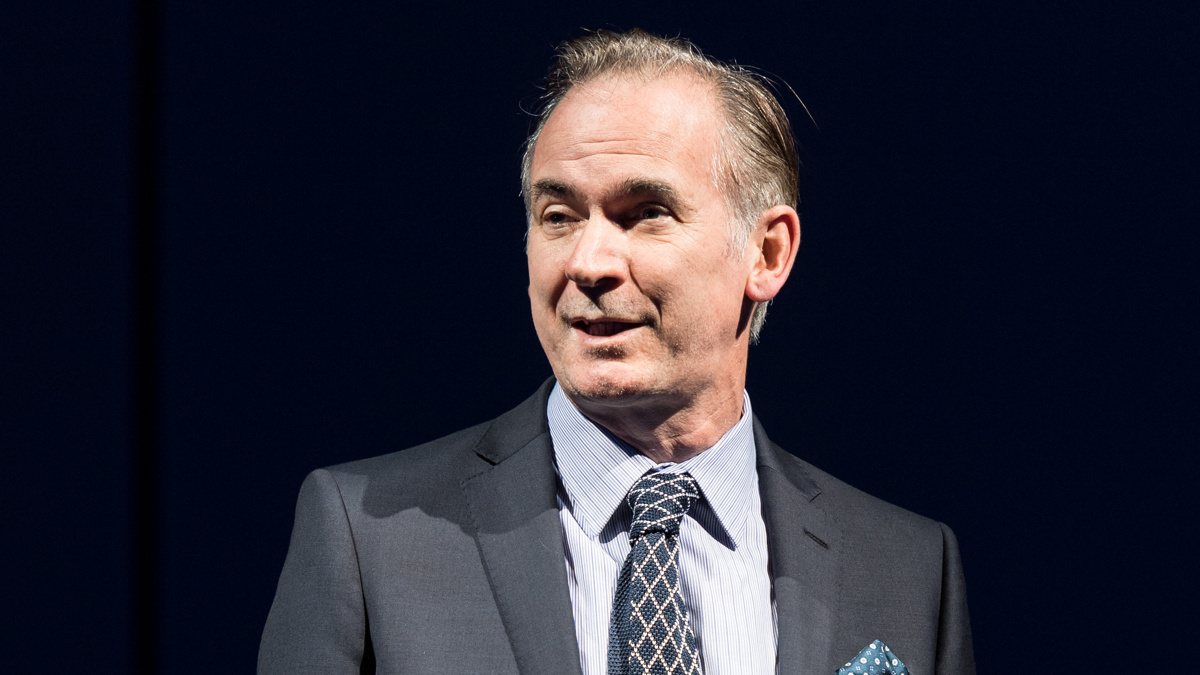 Tony and Olivier-nominated actor Paul Ritter died away on April 5, according to Variety. Ritter passed away in his home with family by his side after suffering from a brain tumor. He was 54.

“Paul was an exceptionally talented actor playing an enormous variety of roles on stage and screen with extraordinary skill,” said Ritter’s agent in a statement. “He was fiercely intelligent, kind and very funny. We will miss him greatly.”

Born on March 5, 1966 in Kent, England, Ritter appeared in several London and West End productions including All My Sons, The Curious Incident of the Dog in the Night-time, The Audience, Troilus and Cressida and more. In 2006, he was nominated for an Olivier Award for his featured role in Coram Boy.

Ritter made his Broadway debut in 2009 in the Tony-winning revival of Alan Ayckbourn’s three-part The Norman Conquests, for which he was nominated for a Tony Award. The entire cast of the show won a Drama Desk Award for Outstanding Ensemble Performance. They were also honored with Theatre World Awards.

For nine years, Ritter starred in the British TV series Friday Night Dinner. His other screen credits include Chernobyl, Electric Dreams, Midsomer Murders, On a Clear Day, Quantum of Solace and more. He portrayed Eldred Worple in Harry Potter and the Half-Blood Prince.

Ritter is survived by his wife Polly and sons Frank and Noah.