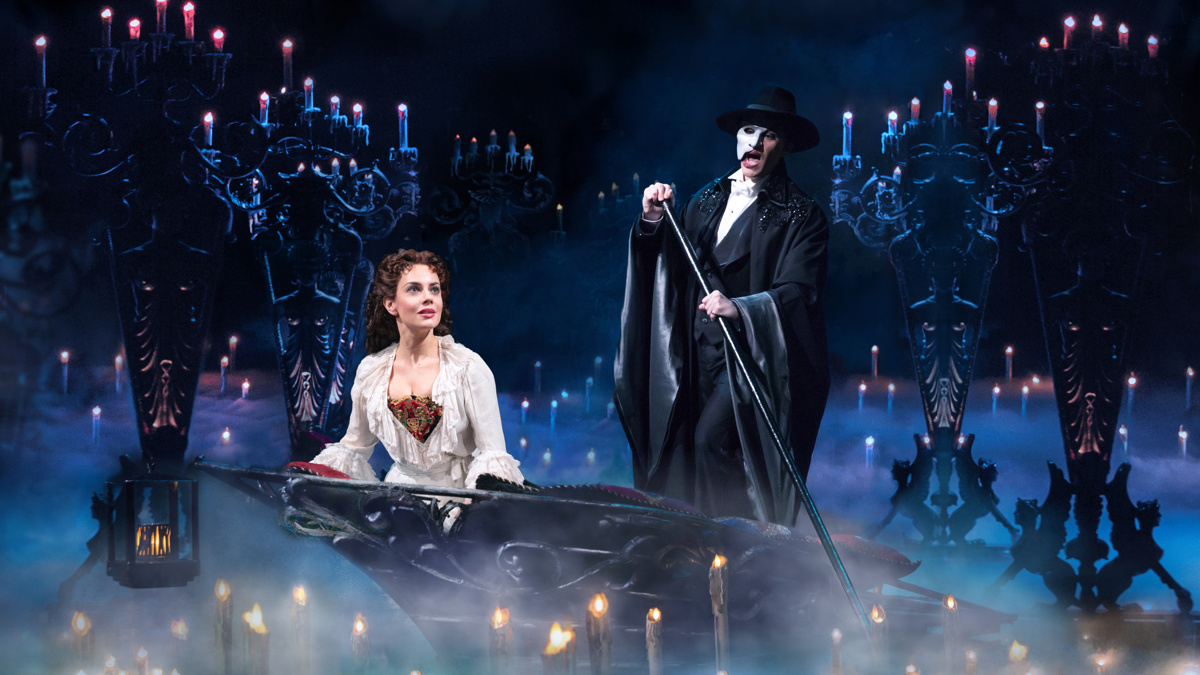 The Phantom of the Opera Inspires Miniseries from Narcos Producer Gaumont

Great news for Phans! Deadline reports that Gaumont, the French production company behind the hit Netflix series Narcos, is developing Gaston Leroux’s novel The Phantom of the Opera into a six-part miniseries. Anthony Horowitz is working on adapting the story for the small screen.

Andrew Lloyd Webber’s musical The Phantom of the Opera is also inspired by Leroux’s novel. Broadway’s longest-running musical was playing at the Majestic Theatre at the time of the shutdown, caused by the COVID-19 pandemic. With a book by Richard Stilgoe and Lloyd Webber, music by Lloyd Webber and lyrics by Charles Hart, The Phantom of the Opera has been running on Broadway since January 1988 under the direction of Harold Prince with choreography by Gillian Lynne. Ben Crawford and Meghan Picerno were playing the roles of the Phantom and Christine Daaé, respectively, at the time the shutdown was announced.

The Phantom of the Opera follows a deformed composer who haunts the grand Paris Opera House. Sheltered from the outside world in an underground cavern, the lonely, romantic man tutors and composes operas for Christine, a gorgeous young soprano star-to-be. As Christine’s star rises, and a handsome suitor from her past enters the picture, the Phantom grows mad, terrorizing the opera house owners and company with his murderous ways. Still, Christine finds herself drawn to the mystery man.

Leroux’s novel has been adapted for the screen before: it served as the basis for a silent film in 1925, a 1989 version featured Robert Englund (of Freddy Krueger fame), and in 2004, the musical was made into a major motion picture by the late Joel Schumacher. That version starred Gerard Butler, Emmy Rossum and Patrick Wilson.