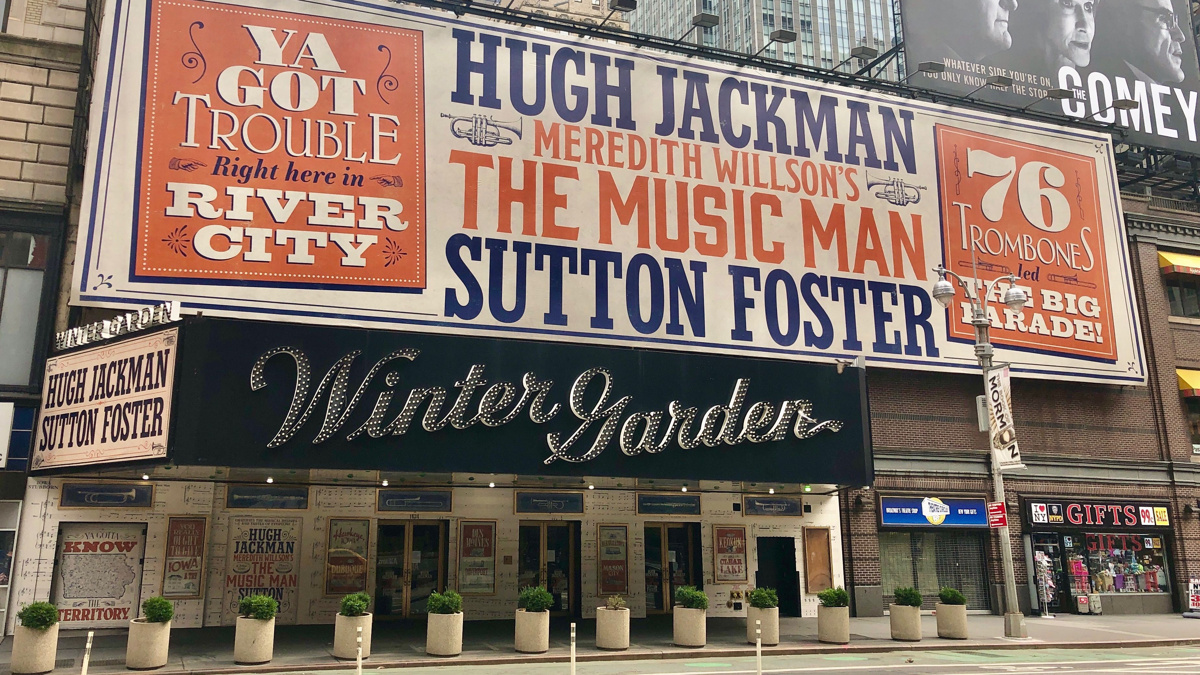 Broadway’s biggest night now has a venue. The 74th Annual Tony Awards will take place at Broadway’s Winter Garden Theatre. As previously announced, CBS and Tony Award Productions will celebrate the return of live theater on Broadway with a multi-platform event, The Tony Awards Present: Broadway’s Back! on September 26 beginning at 9PM ET on CBS. Many of the awards will be presented with a streaming presentation, but three awards—Best Play, Best Revival of a Play and Best Musical—will be broadcast on the network. Other winners will be celebrated throughout the broadcast.

The event will kick off at 7PM ET on Paramount+. The streaming presentation will honor the outstanding shows, performances and artistry of the 2019-2020 Broadway season, which was brought to a halt by the COVID-19 pandemic. Originally scheduled for June 7, 2020 at Radio City Music Hall, the ceremony was also postponed due to the coronavirus crisis. The Tony Awards are presented by the Broadway League and the American Theatre Wing. Immediately following the streaming event, The Tony Awards Present: Broadway’s Back! will air on CBS. It will be a live concert, featuring stars reuniting on stage to perform beloved classics and celebrate theater.

Tony winner James Monroe Iglehart announced the nominees on October 15, 2020. Leading the nominations are the musicals Jagged Little Pill with 15, Moulin Rouge! with 14 and Slave Play with a record-breaking 12 nods—the most ever given to a play. Check out the full list of 2020 Tony nominations here. Top winners at the 2019 Tony Awards included Hadestown and The Ferryman.

The Antoinette Perry “Tony” Award, founded by the American Theatre Wing in 1947, is bestowed annually on theater professionals for distinguished achievement on Broadway. The Tony is one of the most coveted awards in the entertainment industry.

As previously reported, the Winter Garden Theatre will serve as home to the Broadway revival of The Music Man, starring Hugh Jackman and Sutton Foster, which is scheduled to begin performances on December 20.