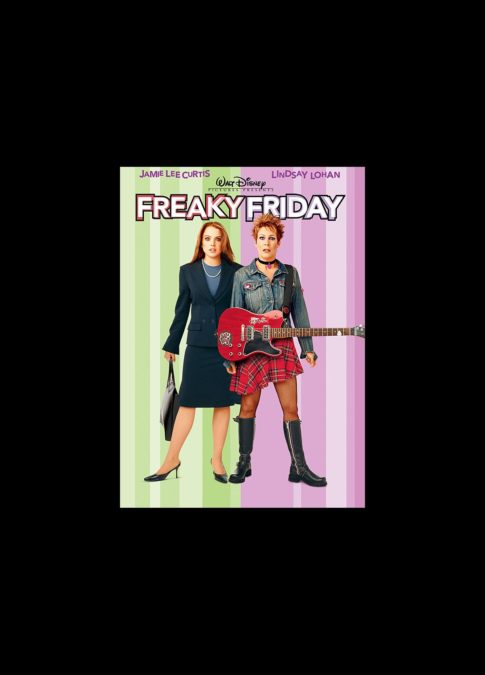 We're totally freaking out right now! After receiving a developmental lab last year, Freaky Friday is officially heading to the stage thanks to those folks over at Disney Theatrical Productions (Aladdin, The Lion King)! Directed by Christopher Ashley, with choreography by Sergio Trujillo, the musical comedy will feature a book by Bridget Carpenter, and a score by the Tony-winning Next to Normal team Tom Kitt and Brian Yorkey. The production is scheduled to play a limited engagement October 4 through November 13 at the Signature Theatre in Arlington, VA.

When an overworked mother and her teenage daughter magically swap bodies, they have just one day to put things right again before mom’s big wedding. Freaky Friday, based on the novel by Mary Rodgers and hit 1976 and 2003 Disney films, is a contemporary update of an American classic in which a mother and daughter really see what it is to be a family and experience first-hand each other’s lives, if only for a day.

No word yet on casting, but since Idina Menzel headlined Kitt and Yorkey's last Main Stem show, If/Then, we're already crossing fingers and toes that the Broadway supernova will be heading back to the boards sooner rather than later…

Following Freaky Friday’s premiere at Signature, the show will be available for licensing to theaters via Music Theatre International.