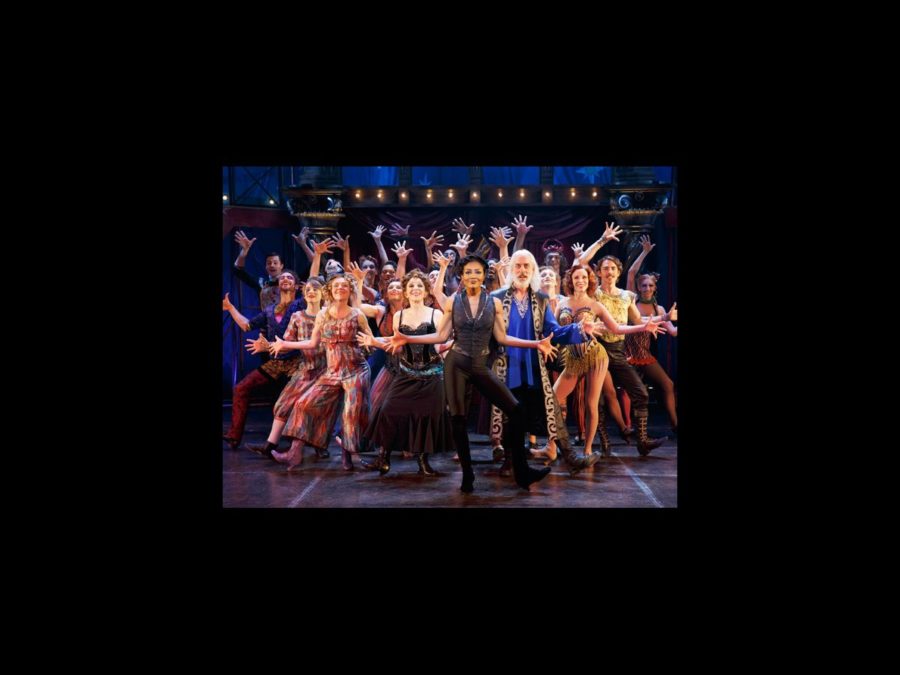 
The Tony-nominated revival of Pippin is taking their circus-themed extravaganza on the road! The production will launch a U.S. national tour beginning September 2014 at the Buell Theatre in Denver, CO. Directed by Diane Paulus, Roger O. Hirson and Steven Schwartz’s classic musical comedy is currently playing at Broadway’s Music Box Theatre. Additional dates and cities will be announced shortly.

Starring Matthew James Thomas, Patina Miller, Terrence Mann, Andrea Martin, Charlotte D’Amboise and Rachel Bay Jones, Pippin opened on April 25. The production was nominated for 10 Tony Awards, including Best Musical Revival. The musical centers around a troupe of players who tell the story of Pippin, a young prince searching for his corner of the sky. Pippin includes the beloved songs “Magic to Do,” “Corner of the Sky,” “No Time at All” and “Morning Glow.”

Can’t wait for Pippin to visit your city? Click below to see highlights from the Broadway production!