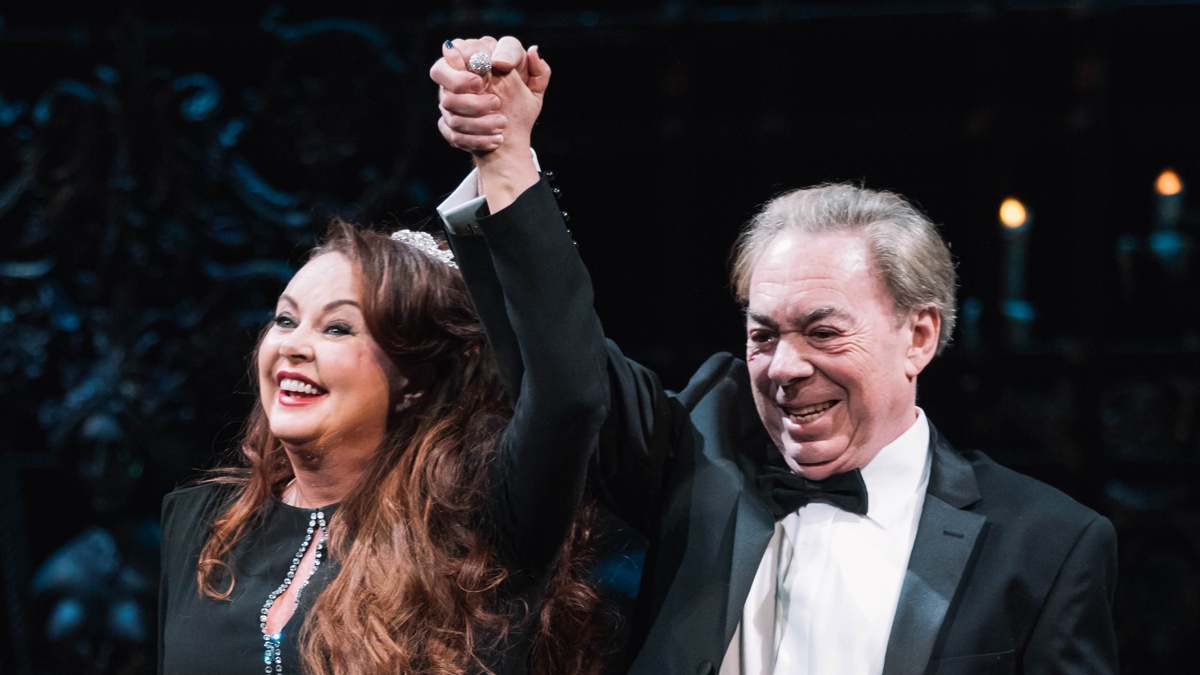 Almost Famous‘ Casey Likes to Release New Film on Thanksgiving
Casey Likes, who recently starred in the world premiere musical of Almost Famous, will release the new film I Got You on November 26. Written, directed and edited by Likes, I Got You stars Dear Evan Hansen‘s Sam Primack and Johnna Watson and tells the story of the duo’s complicated and passionate romantic endeavors. The new film was almost entirely crowd-funded. Catch it on YouTube, and watch the trailer below!