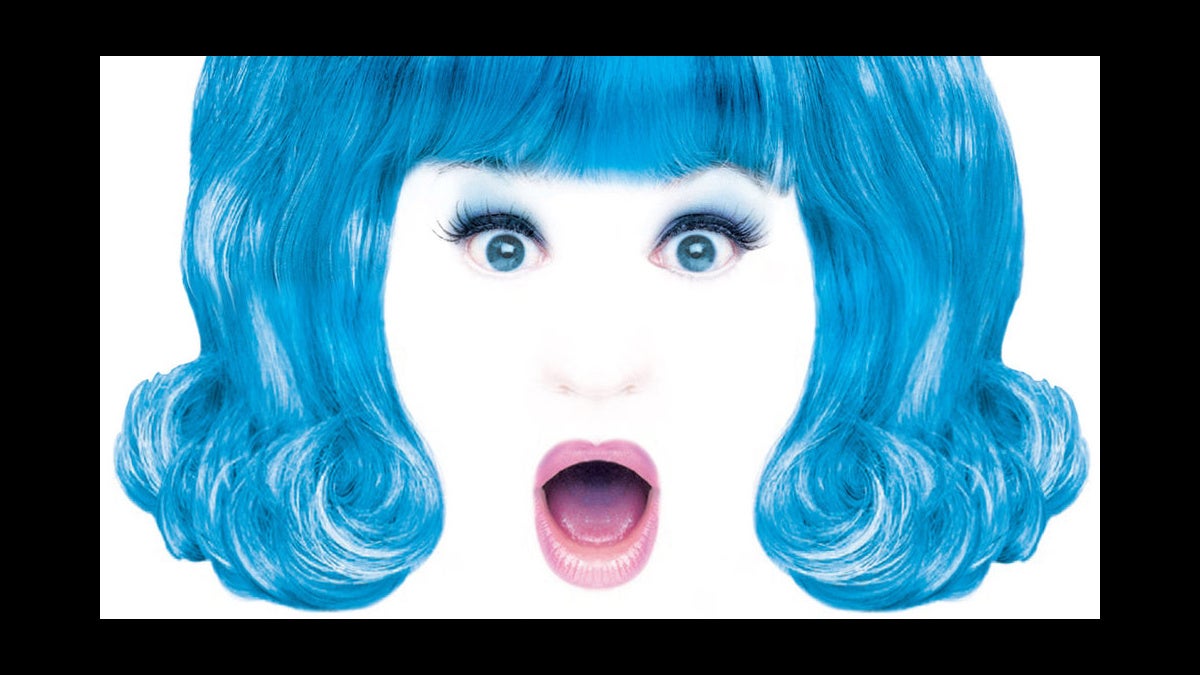 New Tour of Hairspray Will Hit the Road This Fall; Launching at Baltimore’s Hippodrome

You can’t stop the touring beat! Hairspray, Broadway’s Tony Award-winning musical comedy phenomenon that inspired the blockbuster film and live television event, will launch a new North American tour in fall 2020. The new Hairspray tour will launch at Baltimore’s Hippodrome Theatre on November 10, and will visit more than 60 additional cities in its first touring season. Casting will be announced at a later date.

Hairspray is the story of 16-year-old Tracy Turnblad in 1960’s Baltimore as she sets out to dance her way onto TV’s most popular show. Can a girl with big dreams (and even bigger hair) change the world? Featuring the beloved score of hit songs including “Welcome to the 60’s,” “Good Morning Baltimore,” “It Takes Two,” “You Can’t Stop the Beat,” this new tour will also incorporate “Ladies Choice” from the musical film adaption.

This new touring production will reunite Broadway’s award-winning creative team, led by director Jack O’Brien and choreographer Jerry Mitchell. Hairspray is based on the film written and directed by John Waters, who served as a creative consultant on the musical comedy. The musical features a book by Mark O’Donnell and Thomas Meehan, and an original score by Marc Shaiman and Scott Wittman.

Hairspray premiered at Seattle’s 5th Avenue Theater in June 2002. The show was a smash hit when it transferred to Broadway, winning eight 2003 Tony Awards including Best Musical, and became the longest-running musical to play the Neil Simon Theater.

To find out when Hairspray is headed to your city, visit BroadwayAcrossAmerica.com.