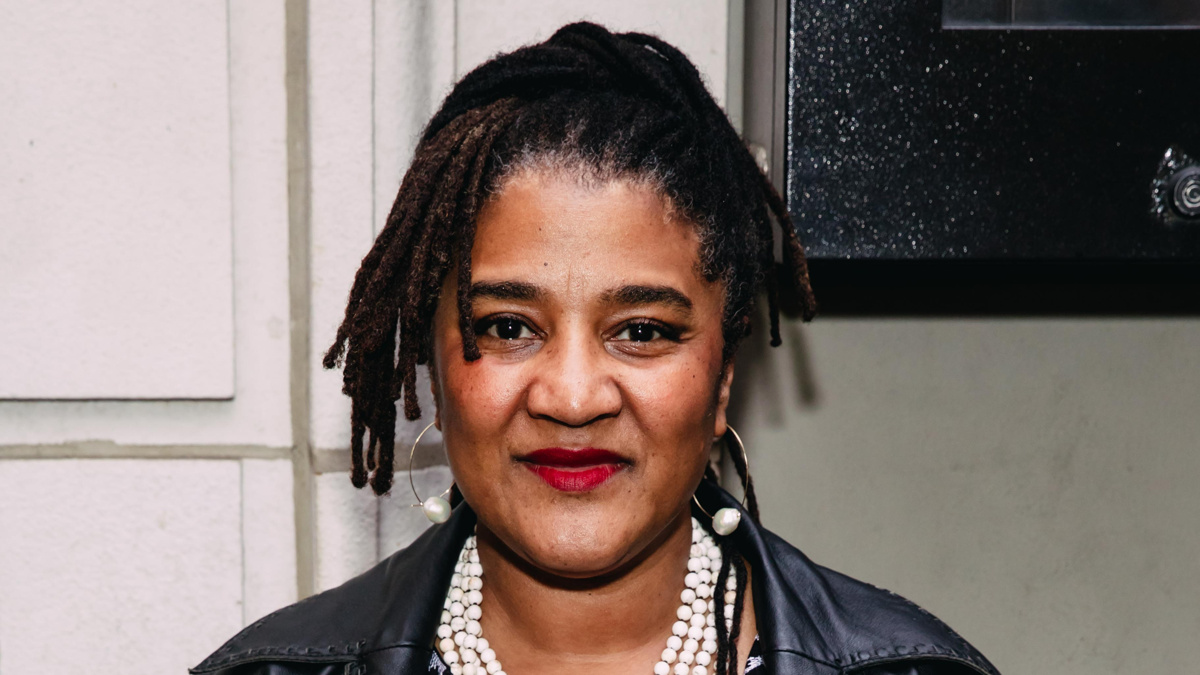 Batter up! In addition to the Broadway revival of Richard Greenberg’s Tony-winning play Take Me Out, which has been rescheduled for 2021 due to the COVID-19 crisis, Second Stage’s 2021 season will include two world premiere plays. One, written by two-time Pulitzer winner Lynn Nottage and directed by Kate Whoriskey, is slated for a Broadway bow in the fall. The other, written by Rajiv Joseph, will premiere off-Broadway in the spring at the Tony Kiser Theater, directed by May Adrales.

As previously announced, Take Me Out will now begin performances during the week of March 22, 2021 with opening night set for April 22 at the Helen Hayes Theater. Scott Ellis is still set to direct the Pulitzer-finalist play, which examines a Major League baseball team as one player comes out of the closet. Jesse Williams will make his Broadway debut in the production as Darren Lemming.

Performances for Nottage’s latest work will begin at the Helen Hayes Theater in the fall of 2021. The stirring play, which is yet to be titled, centers on the formerly incarcerated kitchen staff of a truck stop sandwich shop; they are offered a shot at reclaiming their lives. Even as the shop’s callous owner tries to keep them under her thumb, the staff members are given purpose and permission to dream by the enigmatic, zen-like chef and his belief in the possibility of the perfect sandwich.

Off-Broadway, Joseph’s Letters of Suresh will start performances in the spring of 2021. ​A companion piece to his play Animals Out of Paper, Letters Of Suresh reveals intimate mysteries through a series of letters between strangers, friends, daughters, and lovers—many with little in common but a hunger for human connection. ​Sending their hopes and dreams across oceans and years, they seek peace in one another while dreaming of a city once consumed by the scourge of war.

“We are thrilled to welcome Lynn Nottage and Rajiv Joseph back to Second Stage and to continue our longstanding collaborations,” said Second Stage President and Artistic Director Carole Rothman in a statement. “As Broadway works together to return even stronger than before, our dedication to living American playwrights feels vital to the resurgence of the theatrical landscape.”

Casting and exact dates for Nottage and Joseph’s plays will be announced later.