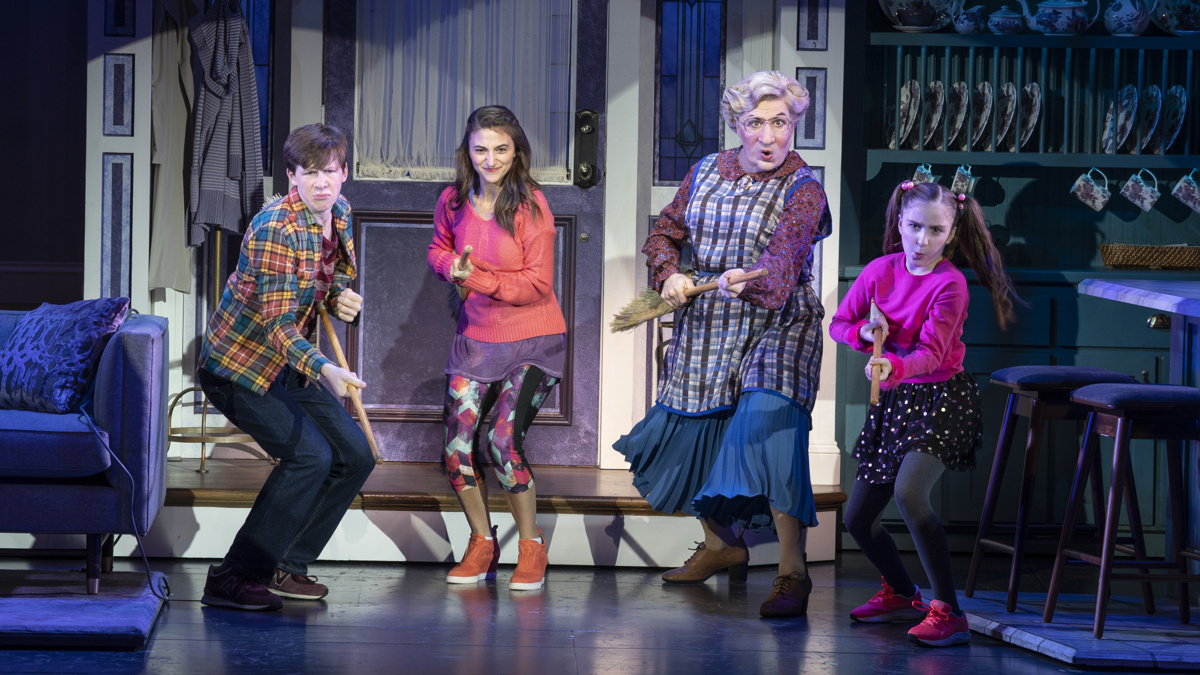 Broadway audiences will need to wait a little longer to say “Hello” to Mrs. Doubtfire at the Stephen Sondheim Theatre. The show began a hiatus on January 10. It was  previously scheduled to return on to March 14 and will now bow on April 14. After first arriving on Broadway on March 9, 2020, Mrs. Doubtfire was put on pause during the shutdown.

“When we closed on January 9, we started working on a plan to reopen as soon as we could with the hope of providing long-term employment for everyone who works on Mrs. Doubtfire and for an extended run of the show,” producer Kevin McCollum said in a statement. “I am beyond grateful the support of the extraordinary cast, crew, orchestra and creative team, along with the Roundabout Theatre Company, operators of the Stephen Sondheim Theatre, who really want the show to be back and running, delighting audiences from around the world.”

The musical follows Daniel Hillard, a struggling, out-of-work actor, who will do anything for his kids. After losing custody in a messy divorce, he creates the kindly alter ego of Scottish nanny Euphegenia Doubtfire in a desperate attempt to stay in their lives. As his new character takes on a life of its own, Mrs. Doubtfire teaches Daniel more than he bargained for about how to be a father.