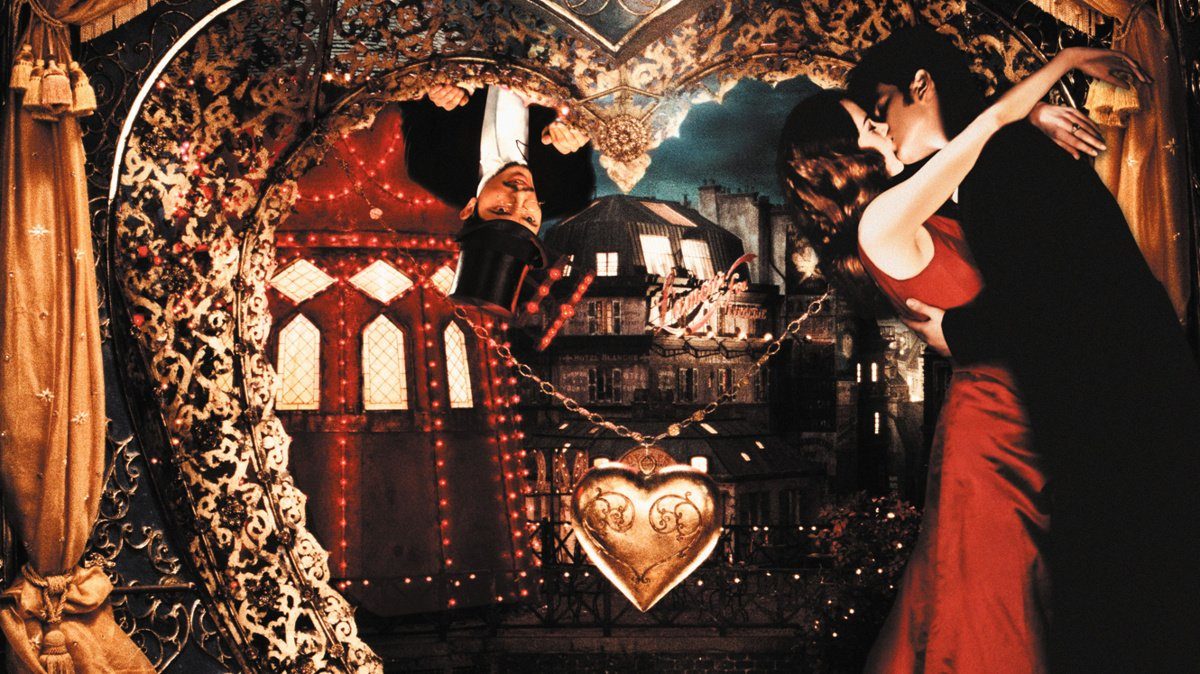 Moulin Rouge! The Musical to Play 2018 Pre-Broadway Run in Boston

The world premiere pre-Broadway engagement of Moulin Rouge! The Musical, the new stage show based on Baz Luhrmann's 2001 motion picture, will reopen Boston's newly restored Emerson Colonial Theatre in the summer of 2018. Exact dates will be set for the previously announced show which features a book by John Logan, direction by Alex Timbers and choreography by Sonya Tayeh.

Set in Montmartre Quarter of Paris, France, Moulin Rouge! The Musical tells the fictional story of the young poet/writer Christian who falls in love with the star of the Moulin Rouge, cabaret actress Satine, during the Belle Epoque at the turn of the 20th century. As was the case in the film, the stage musical's score will weave together popular music of the last 50 years. The show will also include additional songs that have been written in the 15 years since the film's release.

As previously announced, the musical's current developmental lab features Aaron Tveit in the role of Christian with Tony winner Karen Olivo as Satine. Casting for the world premiere engagement of the show will be announced in the coming months. The film Moulin Rouge starred Ewan McGregor as Christian and Nicole Kidman in an Oscar-nominated turn as Satine.

Dates and venue for the Broadway run of Moulin Rouge! The Musical will be announced.