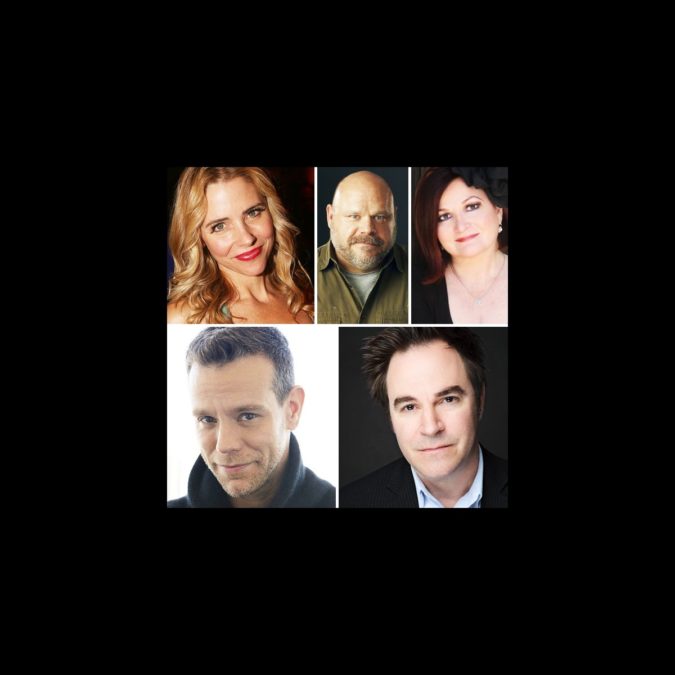 This is not a drill, Adam Pascal, Roger Bart, Faith Prince and more big names are returning to the Great White Way! Disaster!, which recently had two successful runs off-Broadway, is heading to the Nederlander Theatre. The musical comedy, based on cult favorite disaster movies from the 1970s, will begin performances on February 9, 2016 and officially open on March 8.

Directed and co-written by Jack Plotnick and also starring co-creator and co-writer Seth Rudetsky, Disaster! is set on a summer night in Manhattan in 1979 and follows a group of NYC A-listers who party at the grand opening of a floating casino/disco—until disaster strikes. Earthquakes, tidal waves, infernos, killer bees, rats, sharks and piranhas all threaten the guests, who sing some of the biggest hits of the ‘70s, including “Hot Stuff,” “I Am Woman,” “Knock on Wood” and more.

The Nederlander Theatre most recently played host to Amazing Grace, which shuttered on October 25.