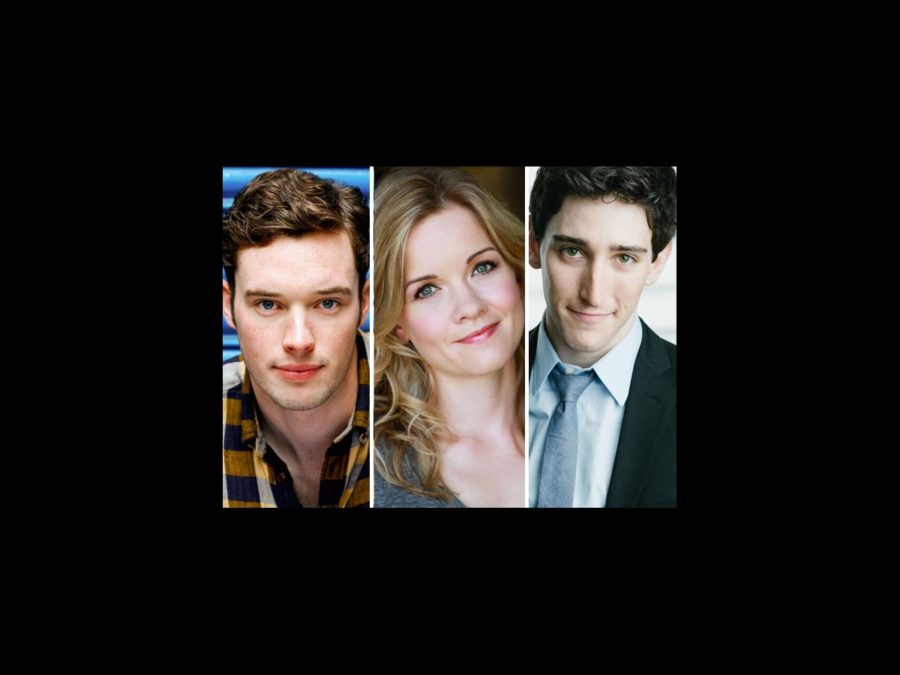 Liam Tobin, Becky Gulsvig and Ben Fankhauser will make Beautiful music with Abby Mueller in the national tour of Beautiful: The Carole King Musical. Directed by Marc Bruni, the touring production will launch this September in Providence before hitting cities across the country.

Featuring songs written by Gerry Goffin, Carole King, Barry Mann and Cynthia Weil and a book by Douglas McGrath, Beautiful tells the story of King from her early days as a Brooklyn teenager struggling to enter the record business to her years spent as a chart-topping music legend.

Long before she was Carole King, chart-topping music legend, she was Carol Klein, Brooklyn girl with passion and chutzpah. She fought her way into the record business as a teenager and, by the time she reached her twenties, had the husband of her dreams and a flourishing career writing hits for the biggest acts in rock ‘n’ roll. But it wasn’t until her personal life began to crack that she finally managed to find her true voice. Beautiful tells the inspiring true story of King’s rise to stardom, from being part of a hit songwriting team with her husband Gerry Goffin, to her relationship with fellow writers and best friends Cynthia Weil and Barry Mann, to becoming one of the most successful solo acts in popular music history.