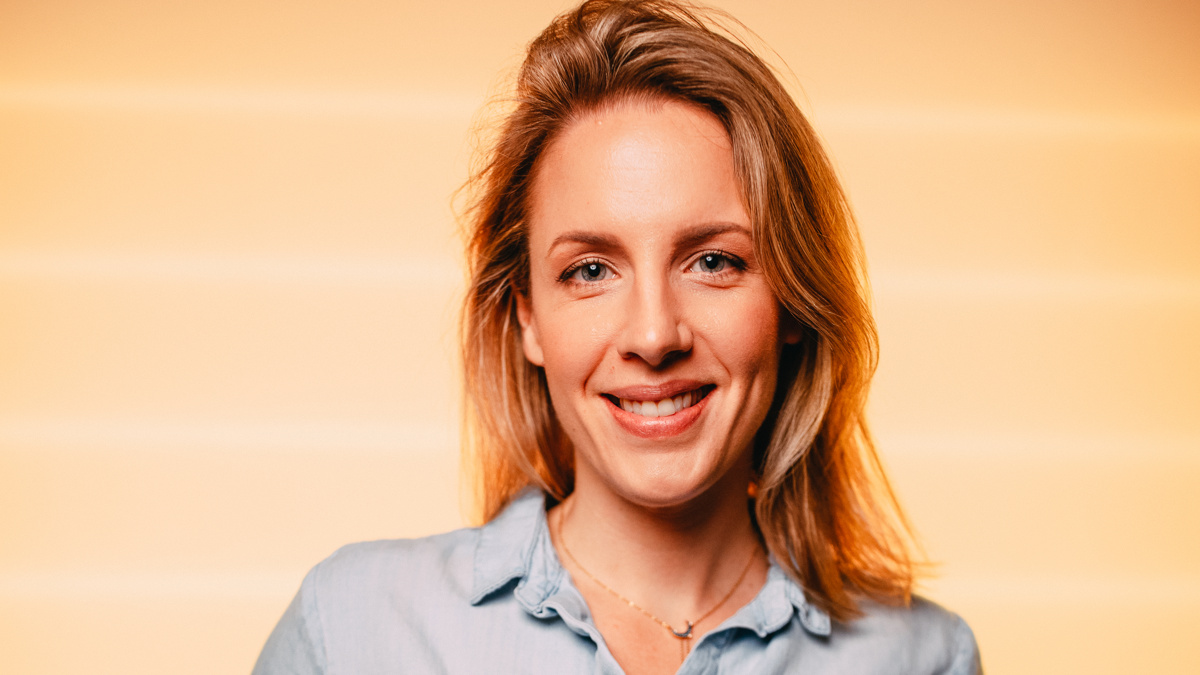 The newest episode of Broadway Profiles with Tamsen Fadal features Tony winner Jessie Mueller., who has been focusing on the good she can do for fellow artists who work behind the scenes. Mueller is an advocate for the Costume Industry Coalition, which is composed of over 50 independent businesses and artisans in and around New York City that create and supply costumes for the entertainment industry. “This coalition was formed to really bring attention to these small businesses that are so affected by the shutdown. If we lose them for financial reasons, we don’t know if we can get them back,” she said. “It’s a great time to remember that there are so many people involved in the artistic endeavors that we do.” Watch the segment below to hear what Mueller had to say about her plans for Broadway’s return, and head here to check your local listings for Broadway Profiles. Hosted by Emmy-winning anchor Tamsen Fadal and powered by Broadway.com, it is the only nationally syndicated weekly theater news program.