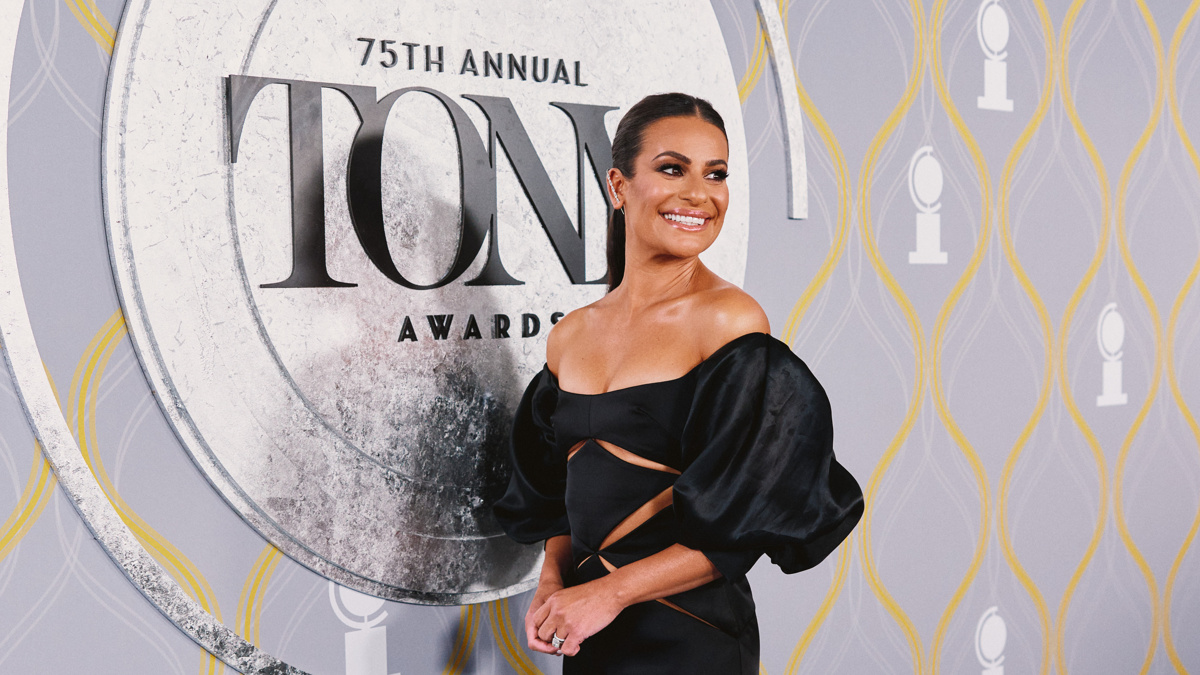 Lea Michele has landed her dream role of Fanny Brice and will headline the current Broadway revival of Funny Girl starting September 6. Although previously set to finish her run on September 25, current star and Broadway.com Audience Choice Award winner Beanie Feldstein announced on social media that she will now depart on July 31, citing that the production “decided to take the show in a different direction.” Current Fanny Brice standby Julie Benko will play the part from August 2 though September 4 and at every Thursday evening performance during Michele’s run. No end date was announced for Michele’s engagement in Funny Girl, but tickets are currently on sale through March 26, 2023.

Four-time Tony Award nominee Tovah Feldshuh will be playing Mrs. Brice opposite Michele, replacing Jane Lynch. Although she was also set for an exit on September 25, Lynch will now play her final performance on September 4.

Although she’s never played the role of Fanny Brice, Michele has a long history with the part and the show’s legendary score. She first sang “Don’t Rain on My Parade” in the first season of Glee, when her character Rachel Berry performed it in a competition. The song became a go-to for Berry and for Michele, who also performed it at the 2010 Tony Awards. Of course, in season four of Glee, Berry actually lands the lead role in a fictional revival of Funny Girl. And then, in 2014, Michele revealed that Glee creator Ryan Murphy had obtained the rights to the show, but his planned Broadway revival never came to fruition.

Under the direction of Funny Girl director Michael Mayer, Michele is best known on Broadway for her breakout turn as Wendla in Spring Awakening (recently revisited for a 2021 reunion concert and HBO documentary Spring Awakening: Those You’ve Known). Prior to that, Michele was seen on Broadway as a child in Fiddler on the Roof, Ragtime and Les Misérables. She was nominated for a Primetime Emmy and two Golden Globe Awards for Glee, and she also notably appeared on the TV shows Scream Queens and The Mayor.

Feldshuh is a four-time Tony nominee for performances in Yentl, Saravá, Lend Me a Tenor and Golda’s Balcony. Her additional Broadway credits include Pippin, Irena’s Vow, Rodgers & Hart, Dreyfus in Rehearsal and Cyrano. She has received Emmy nominations for both Holocaust and Law & Order.

Benko has been the standby for the lead role of Fanny Brice since the revival opened in April, having gone on many times during Feldstein’s bouts with COVID-19. Her prior Broadway credits include being in the ensemble of the 2014 revival of Les Miserables (and understudy to the role of Cosette) and being an understudy and swing in Fiddler on the Roof in 2015.

Funny Girl has music by Jule Styne, lyrics by Bob Merrill and a book by Isobel Lennart. The musical follows Fanny Brice, who rose from the Lower East Side of New York to become one of Broadway’s biggest stars under producer Florenz Ziegfield. While she was cheered onstage as a great comedian, offstage she faced a doomed relationship with the man she loved.

The original production of Funny Girl premiered on Broadway in 1964 and famously starred Barbra Streisand. It was nominated for eight Tony Awards, including Best Musical. Streisand reprised her leading turn as Fanny Brice in the film adaptation of the musical in 1968, for which she won an Oscar for Best Actress.

Watch Michele sing “Don’t Rain on My Parade” at the 64th Tony Awards below!