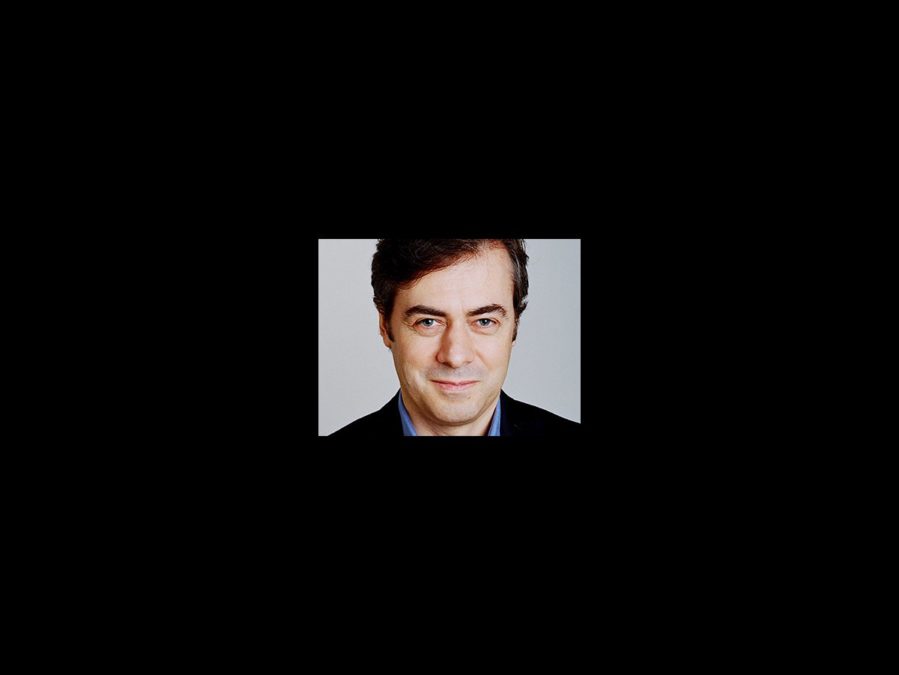 
Let's make a toast! John Gore, owner and chief executive officer of Broadway.com's parent company Key Brand Entertainment, will be honored with the UJA-Federation of New York’s 2015 Excellence in Theater Award at a dinner on March 23 at The St. Regis New York in Manhattan.

Each year, UJA-Federation’s Theater division honors a professional in the industry for demonstrating leadership and philanthropy, both at work and in the community. Past recipients of the Excellence in Theater Award include Ted Chapin, Nancy Coyne, Michael David, Roy Furman, Paul Libin, James Nederlander, Gerald Schoenfeld and Philip J. Smith. Funds raised at the event go to UJA-Federation’s annual campaign to sustain its network of nearly 100 beneficiary agencies that touch the lives of 4.5 million people each year.

Gore is a seven-time Tony-winning and Emmy-nominated producer who owns and is CEO of the Key Brand Entertainment family of companies, which includes Broadway.com, Broadway Across America, BroadwayBox.com, the Group Sales Box Office and The Broadway Channel. Key Brand Entertainment is the leading developer, producer, distributor and marketer of Broadway theater worldwide. The company presents shows in 40 cities across North America, as well as on Broadway and in London’s West End, Japan and China.