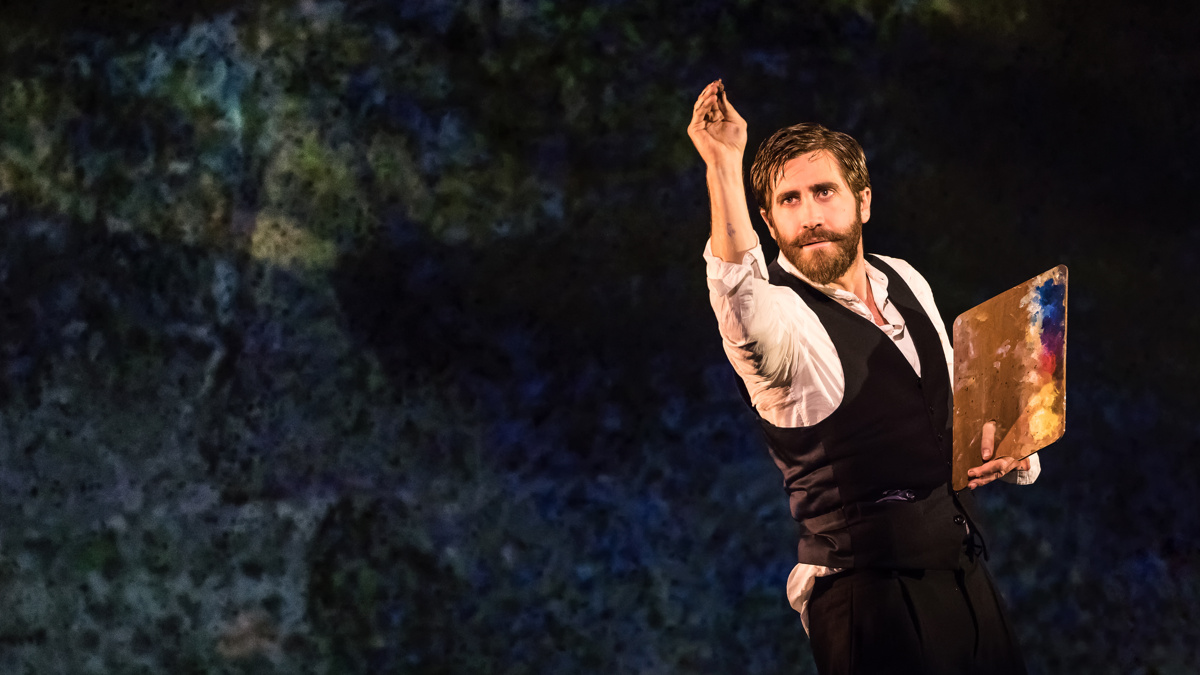 Three-time Tony winner James Lapine is releasing a book about his creative process on one of his most beloved musicals: Sunday in the Park with George! Putting It Together: How Stephen Sondheim and I Created ‘Sunday in the Park with George’ will take readers inside the two-year process of turning Georges Seurat’s masterwork Sunday on the Island of La Grand Jatte into a Broadway musical. The book will officially come out on April 13, 2021.

Putting It Together will include conversations between Lapine, Sondheim and the original cast and crew of the production, personal photographs, sketches, script notes and sheet music from the making of the show.

Sunday in the Park with George bowed on Broadway in 1984 at the Booth Theatre; Mandy Patinkin and Bernadette Peters originated the now-iconic musical theater roles of George and Dot. The production garnered a whopping 10 Tony nominations and went on to receive the 1985 Pulitzer Prize for Drama. Patinkin and Peters reprised their roles on Broadway in 1994 for a tenth anniversary concert performance to benefit Friends In Deed.

A 2008 Broadway revival starred Daniel Evans and Jenna Russell and earned nine Tony nominations. The most recent Great Bright Way mounting, which began as a concert staging at City Center, starred Jake Gyllenhaal and Annaleigh Ashford. A previously scheduled London transfer of that production has been postponed to 2021 as a result of the COVID-19 pandemic.

As previously reported, Lapine’s newest musical Flying Over Sunset, which was cut short ahead of its first preview due to the Broadway shutdown, will now open in the spring of 2021.