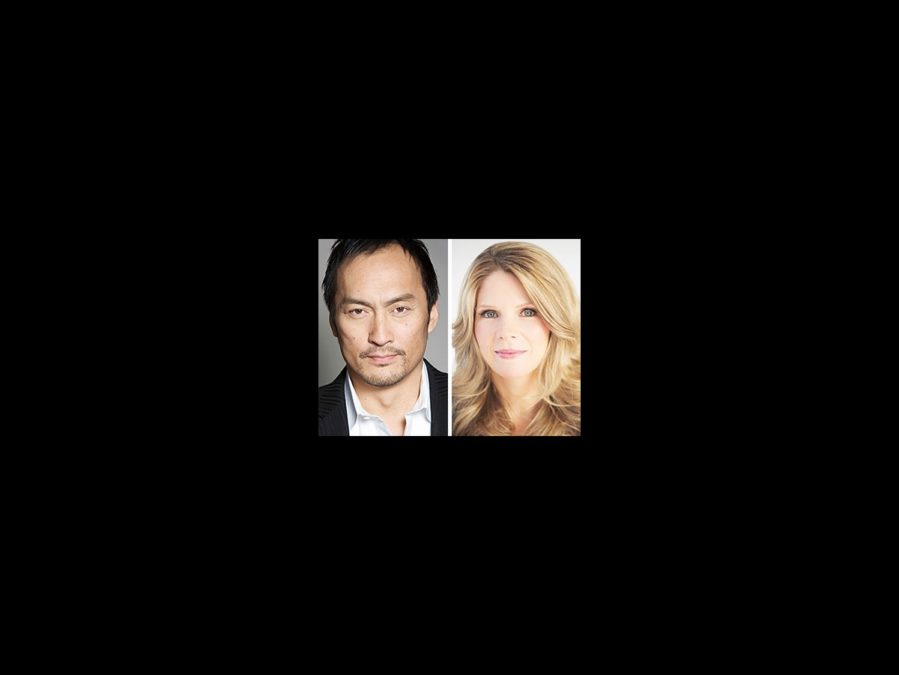 Oscar nominee Ken Watanabe will join five-time Tony nominee Kelli O’Hara in the previously announced Broadway revival of Rodgers and Hammerstein’s The King and I. Directed by Bartlett Sher, the two will lead the Lincoln Center production, which is set to begin performances at the Vivian Beaumont Theater on March 12, 2015. Opening night is set for April 16.

Watanabe received an Oscar nod for his performance in the 2004 film The Last Samurai. His additional film credits include Batman Begins, Inception, Letters from Iwo Jima and the 2014 reboot of Godzilla. The film star makes his American stage debut with The King and I, having appeared in Japanese productions of Hamlet, Fuyu No Raion (The Lion in Winter) and Dialogue with Horowitz.

The production will feature the show’s original choreography by Jerome Robbins, with Christopher Gattelli overseeing musical staging. Set design will be by Michael Yeargan, with costume design by Catherine Zuber, lighting design by Donald Holder and sound design by Scott Lehrer. Additional casting will be announced later.

The King and I tells the story of Anna (O’Hara), a governess who tries to help an Eastern king (Watanabe) come to terms with the modern world. The show first opened on Broadway on March 21, 1951 and earned five Tony Awards including Best Musical, as well as acting trophies for stars Gertrude Lawrence and Yul Brynner. The musical has received three Broadway revivals, most recently in 1996 with a production starring Donna Murphy and Lou Diamond Phillips.