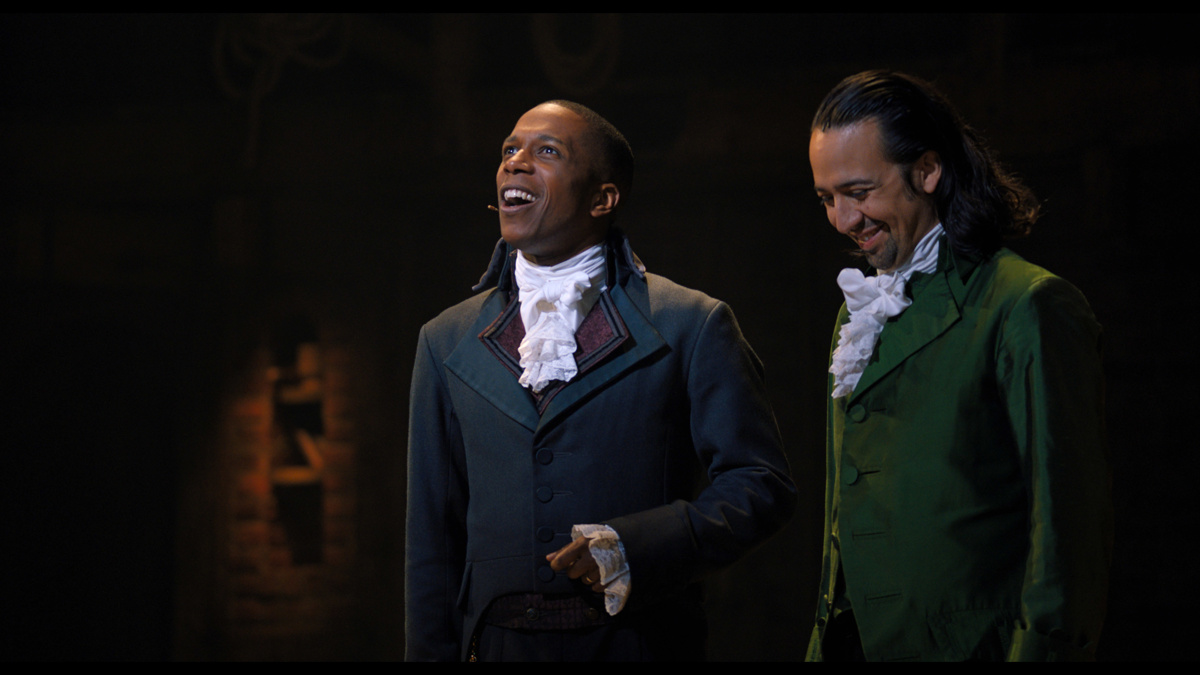 Click, boom! The nominees for the 52nd annual NAACP Image Awards were announced on February 2, and many Broadway names were recognized. The winners will be revealed during a live TV special airing on BET on March 27. The ceremony honors the accomplishments of people of color in the fields of television, music, literature and film. It also recognizes individuals or groups who promote social justice through creative endeavors. Voting is now open through March 5 to determine the winners.

Other nominees include Tony winner Laurence Fishburne for #FreeRayshawn as well as Tony winners Phylicia Rashad and Anika Noni Rose for Jingle Jangle: A Christmas Journey. Rashad also received a nom for her voice-over performance in Soul, which received a nomination for Outstanding Animated Motion Picture. 2020 Tony nominee Blair Underwood is nominated for Self Made: Inspired by the Life of Madam C.J. Walker.