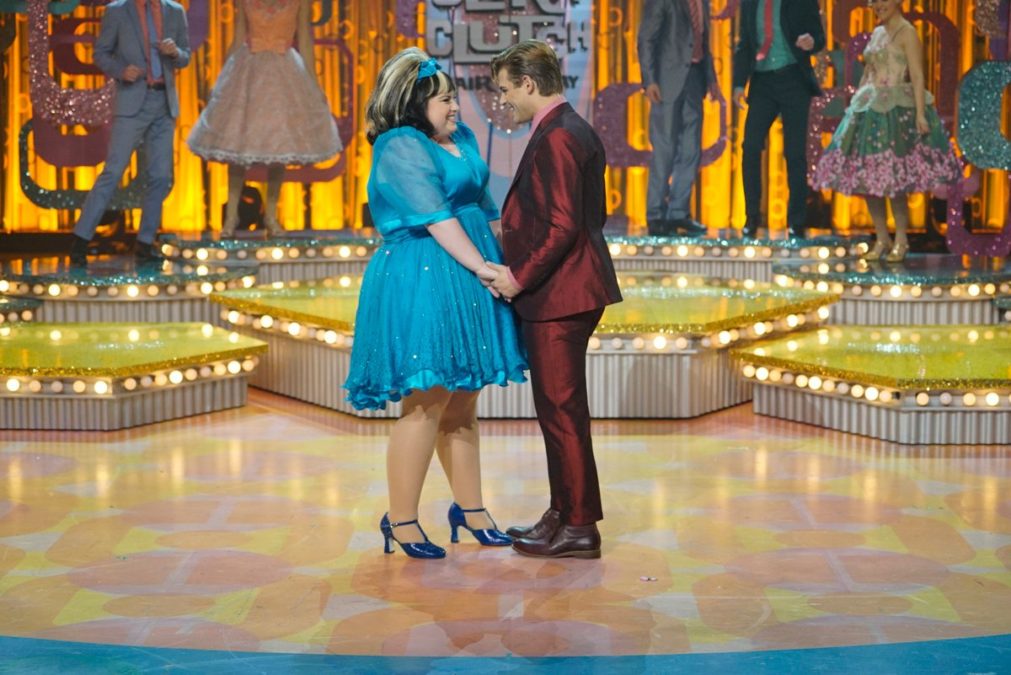 Hairspray Live! Ratings Ease on Down Below The Wiz

Hairspray Live! was big, (at times) blonde and beautiful, but the nicest kids in town did not reach as many people as Dorothy and her friends. NBC’s latest live musical venture drew nine million viewers, the New York Times writes. This was down on The Wiz Live!'s 11.5 million viewers last year and 2014's 9.2 million viewers for Peter Pan Live!

Even with the dip in viewership, the network still came out on top on Wednesday night, securing the number one primetime spot, ahead of both Fox's Empire and CBS' Survivor.