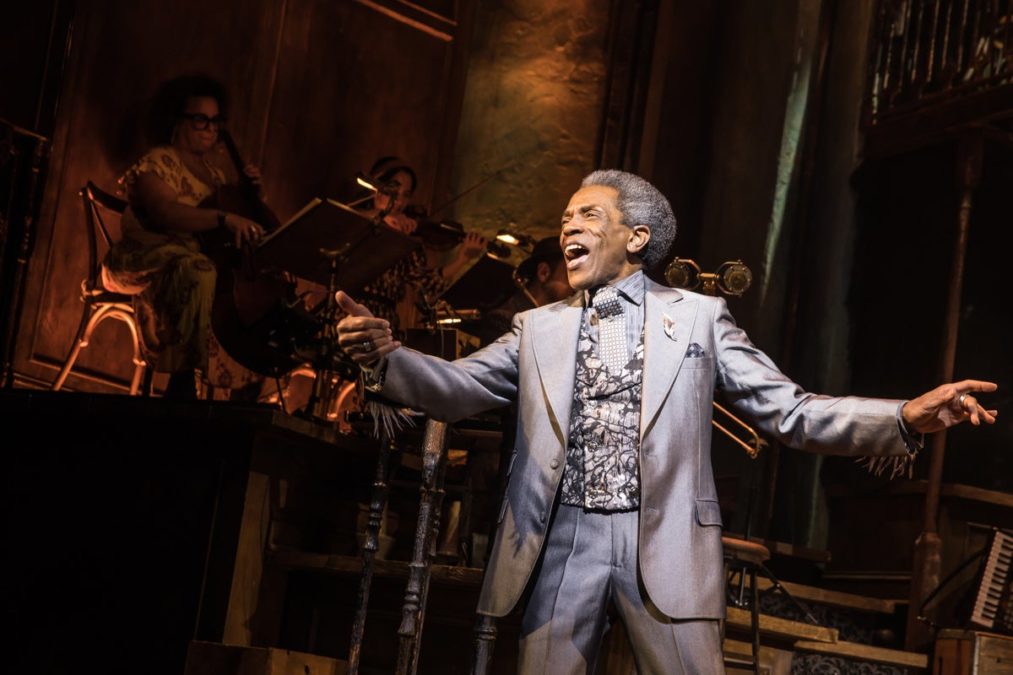 Winners of the 2019 Tony Awards were announced at Radio City Music Hall on June 9. Top prizes went to Hadestown with eight wins including Best Musical and The Ferryman with four including Best Play. Lead acting winners included Stephanie J. Block for The Cher Show, Santino Fontana for Tootsie, Elaine May for The Waverly Gallery and Bryan Cranston for Network.

On the creative end, Robert Horn took home the Tony for his book of Tootsie, Anaïs Mitchell won for her score of Hadestown and Sergio Trujillo triumphed for his choreography of the Temptations musical Ain’t Too Proud. Directing prizes went to Rachel Chavkin for Hadestown and Sam Mendes for The Ferryman.

A complete list of winners can be found below.

Best Revival of a Musical
Oklahoma!

Best Direction of a Play
Sam Mendes, The Ferryman

Best Revival of a Play
The Boys in the Band

Best Leading Actress in a Play
Elaine May, The Waverly Gallery

Best Featured Actress in a Play
Celia Keenan-Bolger, To Kill a Mockingbird

Best Scenic Design of a Play
Rob Howell, The Ferryman

Best Costume Design of a Play
Rob Howell, The Ferryman