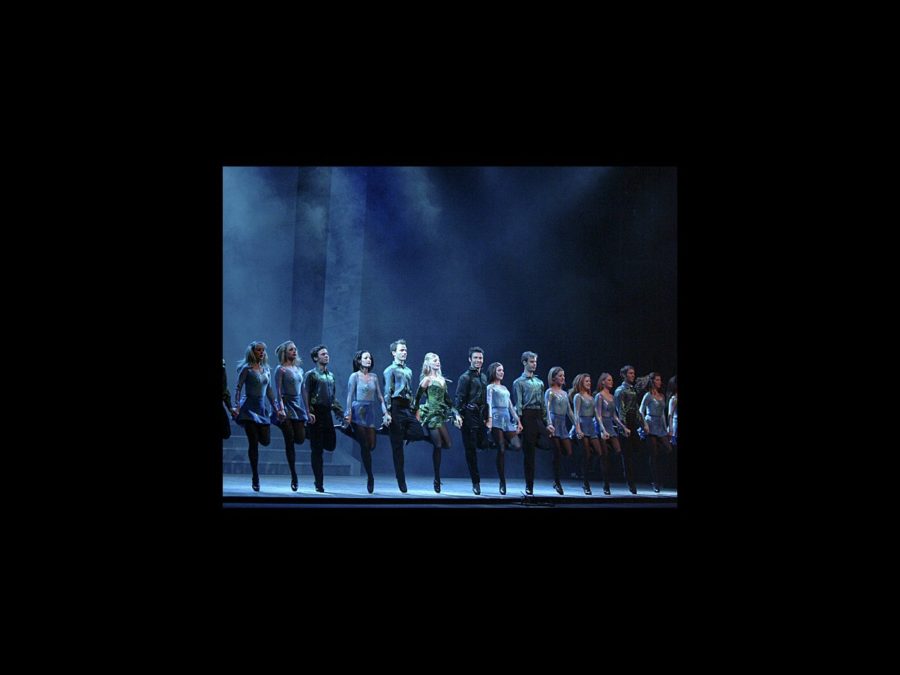 Get In Line! Riverdance Opens in Boston


The national tour of Riverdance begins performances in Boston on April 13. The Irish dance show will play the Boston Opera House and close on April 15.

Riverdance is an innovative blend of dance, music and song. The show draws on Irish traditions and the combined talents of the performers propel historic customs of Ireland’s dance and music into the present day. The show features an international company of talents, all performing to music composed by Bill Whelan.

Since making its U.S. debut in 1996, Riverdance has become a smash hit and played to audiences around the globe. Some of Riverdance’s milestones include playing over 10,000 performances collectively, being seen by more than 22 million people and opening in over 350 venues throughout 40 countries across the world.

Don’t miss your chance to see this dance spectacular!