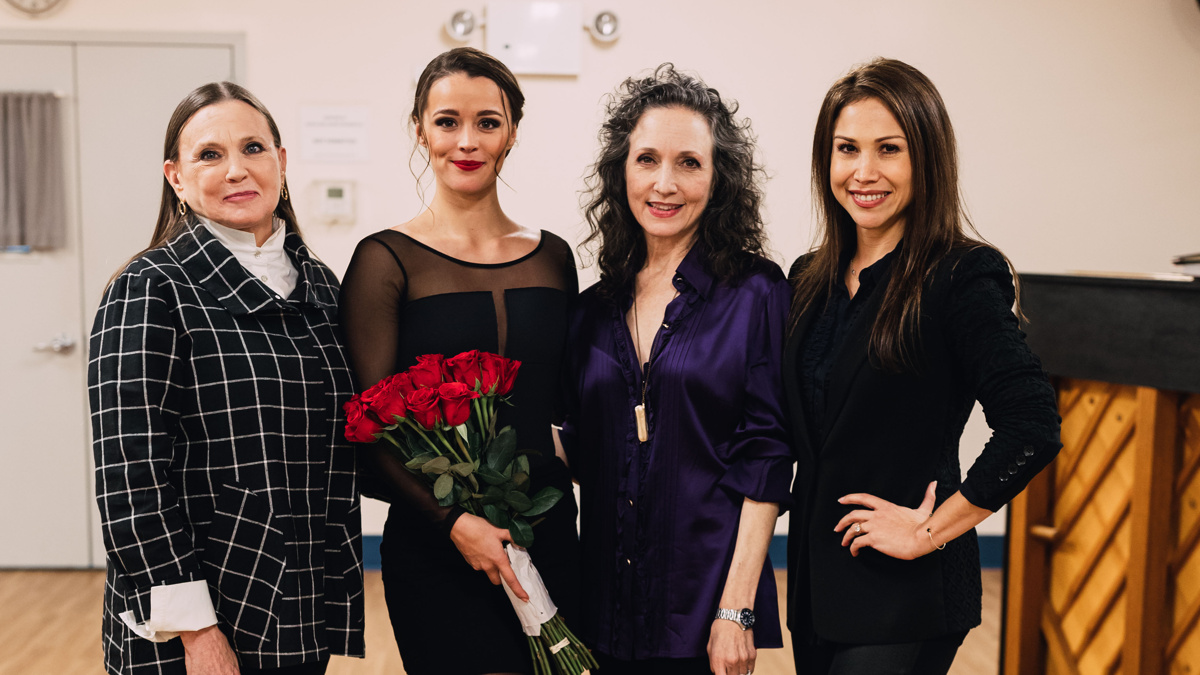 Exclusive! The Search for Roxie Winner Emma Pittman to Star in Chicago on Broadway

The name on everyone’s lips is going to be… Emma Pittman! The Search for Roxie winner will make her Broadway debut as Roxie Hart in Chicago on June 6. She will replace current star Pamela Anderson and play the role for a limited time through June 19.

Pittman competed in Broadway.com’s competition The Search for Roxie, in which hopefuls sent in audition tapes to play Roxie Hart in Chicago on Broadway. Pitman was named a top 10 finalist by longtime Roxie Charlotte d’Amboise and Chicago casting directors Duncan Stewart and Benton Whitely. Fans voted and put her in the top three, which brought her to New York City to audition in front of Stewart and Chicago legends the late Ann Reinking, Bebe Neuwirth and Bianca Marroquín. Pittman was then handpicked by the judges to lead the Broadway production in the final episode.

“It’s been such a hard time for the theater industry, so it truly is a relief that not only I have work, but my dreams are coming true,” Pittman told Broadway.com. “Having the late Ann Reinking’s approval gives me the confirmation that I am enough and that I can absolutely do this role, and nothing anyone says can change that. I look back at The Search for Roxie and remember the amount of grattitude that was in the room. We created a safe space and everyone was really encouraging for me and Khalifa [White] and Kate [Gulotta] to find our own Roxie. I’m so excited to show you my Roxie. I’m so silly and am going to bring a lot of silly and funny moments to the role. She’s very young and naive, and I can asbolutely relate to that. Come see me be an absolute weenie on stage having the time of my life!”

Pittman’s fellow The Search for Roxie finalists are also finding success. Khalifa White recently made her Broadway debut in Caroline , or Change and will soon take over as Ronnette in off-Broadway’s Little Shop of Horrors. Kate Gulotta is appearing in the national touring production of An American in Paris as Milo Davenport.

Watch Pittman find out she was named Broadway’s next Roxie Hart in the final episode of The Search for Roxie below!