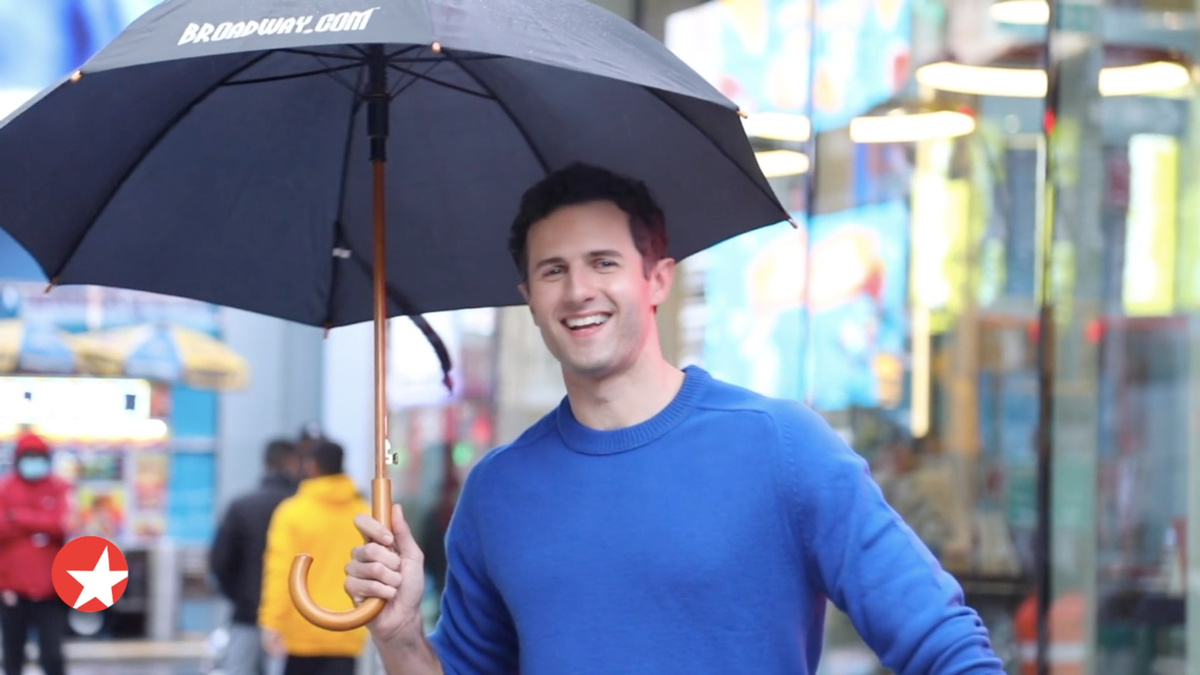 Credits: Hartrampf is reprising his role as Prince Charles from La Jolla Playhouse’s pre-Broadway run. He can also be seen as Prince Charles in Diana on Netflix. His additional stage credits include The Bad Guys, Unnatural Acts and Nobody Loves You off-Broadway, Golden Age at The Kennedy Center and in American Daughter at the Williamstown Theater Festival. His screen credits include Blue Bloods, Boardwalk Empire, Elementary, The Get Down, Madam Secretary, Emily in Paris and more.

“When I was a kid, I was really rambunctious. Instead of punishing me for that, my parents put me in a church choir, which led to the church musicals. When I got on stage and would sort of step out of line and do something silly, I got a laugh response instead of a stern look. That really gave me the bug.”

“One thing I learned about Prince Charles that I wasn’t expecting is about his humanity—what a good person he is at his core. I think that having maybe some of the worst years of his life play out so openly in the media gives us a certain impression of him. It’s part of my job to strip away those preconceived notions and try and find the human being at the center of this character.”

“Stepping into the show now in 2021 is a completely different experience than it was in March of 2020. I think I was really overwhelmed by the moment when we were ramping up to our debut in March 2020. I was anxious. I was nervous. I wasn’t really settled. Having a year and a half, 600 days, to sit with myself has helped me become almost a new person. Coming back to this show and realizing what a gift it is and how special it is to not only be on Broadway, but to be doing live theater in general, it’s a whole new show and it’s a whole new experience.”

Watch the interview below, and head here to check your local listings for The Broadway Show. Hosted by Emmy-winning anchor Tamsen Fadal and powered by Broadway.com, it is the only nationally syndicated weekly theater news program.