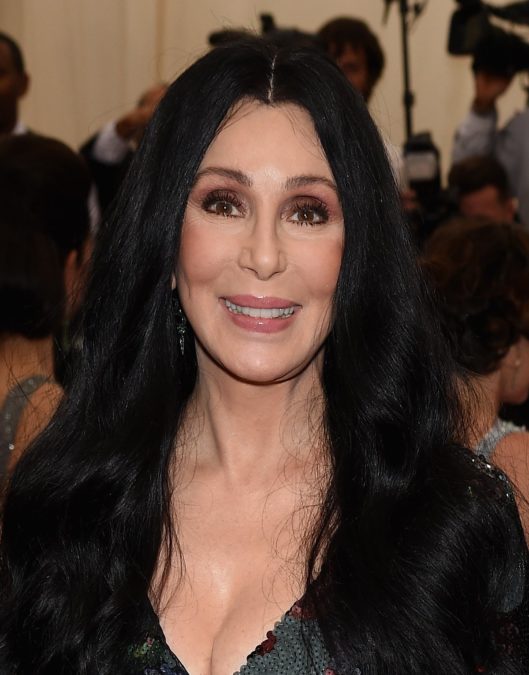 The new bio-musical based on the life of iconic singer-songwriter Cher is hoping to land on Broadway in 2018. On June 6, Cher tweeted from her official account, "Just got off phone w/writer & director of musical. There will [be] performance in theatre with actors, dancers, singers!! It'll [be] on Broadway 2018."

As previously announced, the Cher bio-musical will feature a book by Jersey Boys scribe Rick Elice. Avenue Q director Jason Moore is onboard to helm the project with War Paint's Christopher Gattelli as choreographer.

The show chronicles the life of the music legend and includes hits like “I Got You Babe,” “Gypsies, Tramps and Thieves” and “If I Could Turn Back Time."<br
The show will feature three actresses playing Cher at different points throughout her life.

Cher is the only artist in history to reach #1 on the Billboard charts in each of the past six decades. The diva has one Broadway credit; she starred as Sissy in Come Back to the 5 & Dime Jimmy Dean, Jimmy Dean in 1982. She reprised the role in the movie version the same year.</br