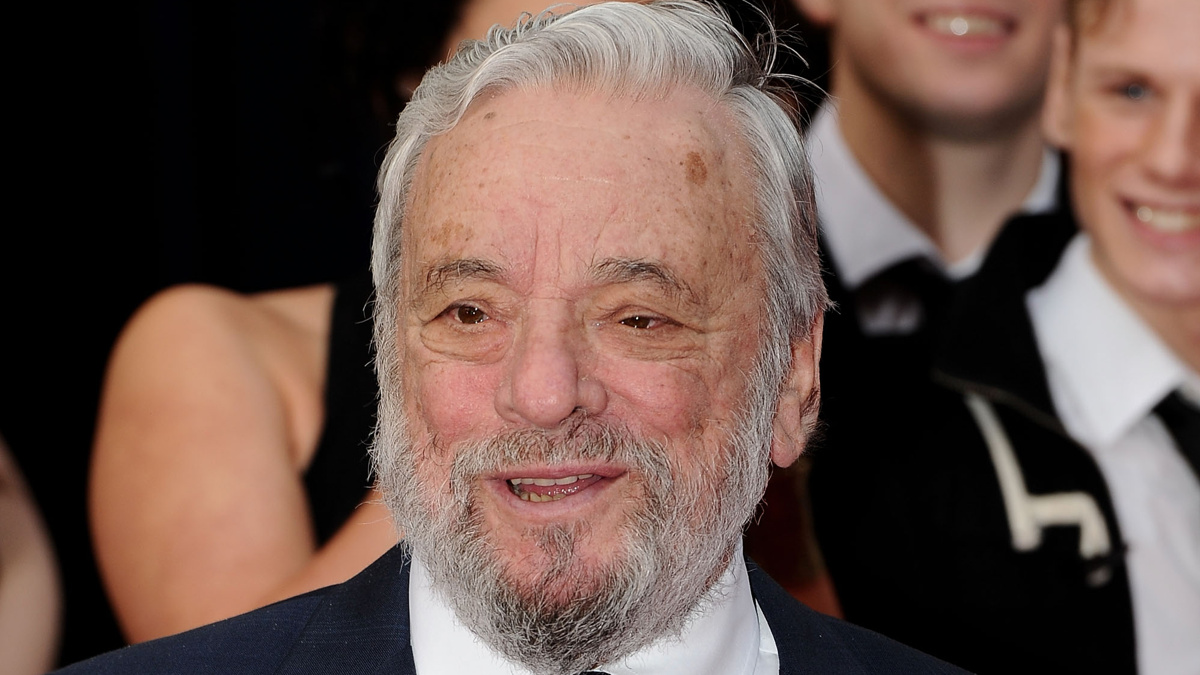 The Broadway League has announced that marquee lights of all Broadway theaters will be dimmed for one minute on December 8 at 6:30PM ET in memory of the legendary composer and lyricist Stephen Sondheim. The Tony-winning songwriter died on November 26 at his home in Roxbury, Connecticut. He was 91.

““It is impossible to measure Stephen Sondheim’s impact on the world of musical theater,” said Charlotte St. Martin, President of The Broadway League, in a statement. “During a career that spanned nearly 65 years, he created music and lyrics that have become synonymous with Broadway—from Gypsy and West Side Story to A Funny Thing Happened on the Way to the Forum, Follies, Into the Woods, Sweeney Todd, Sunday in the Park with George, and too many more to name. It is hard to imagine Broadway without him, but we know his legacy will live on for many years to come, including in this season’s revival of Company opening December 9.”

Sondheim won eight Tony Awards (more than any other composer), eight Grammy Awards, an Academy Award and a Pulitzer Prize. In 2014, he was awarded the Presidential Medal of Freedom.